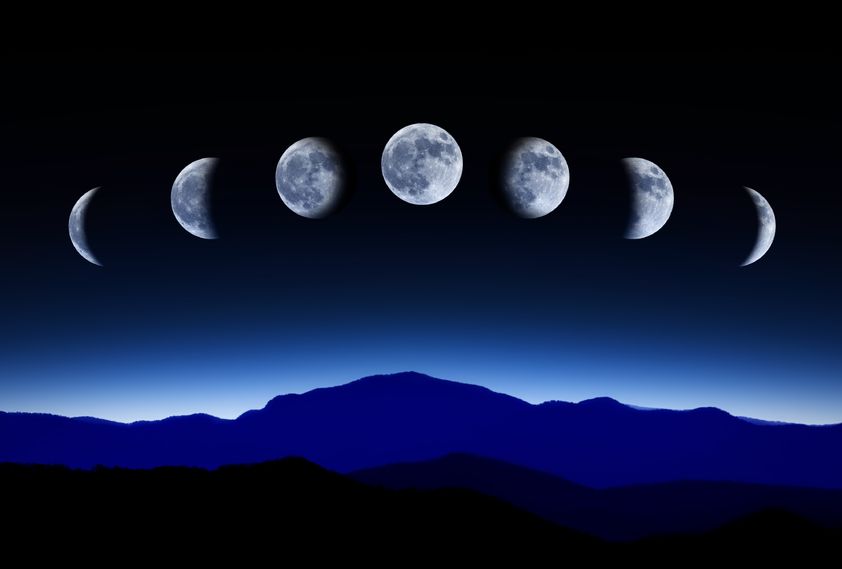 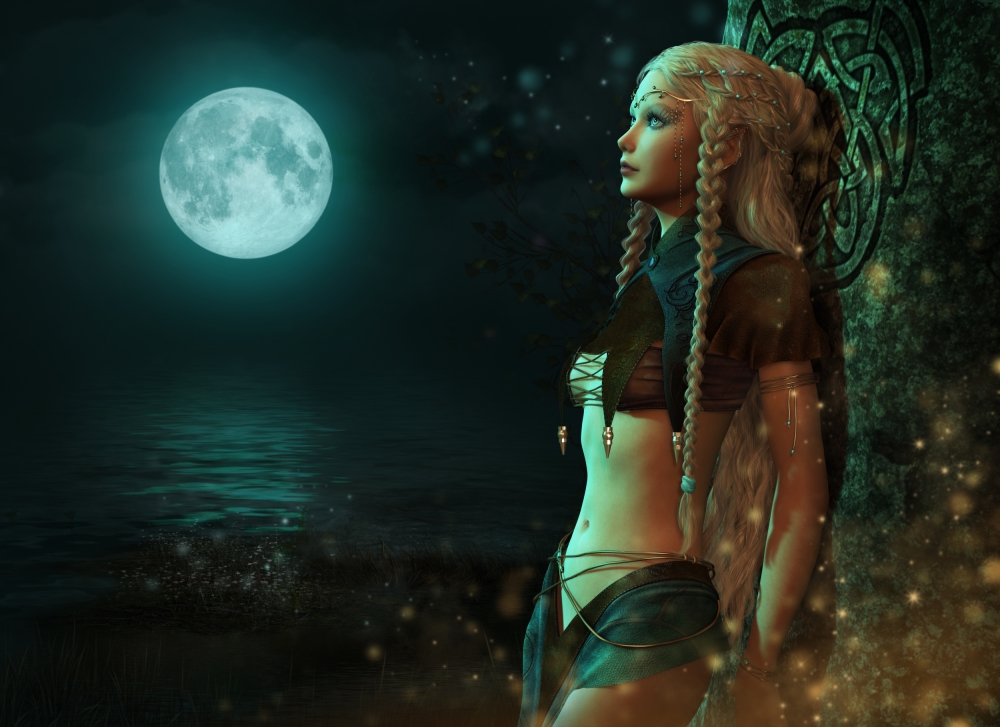 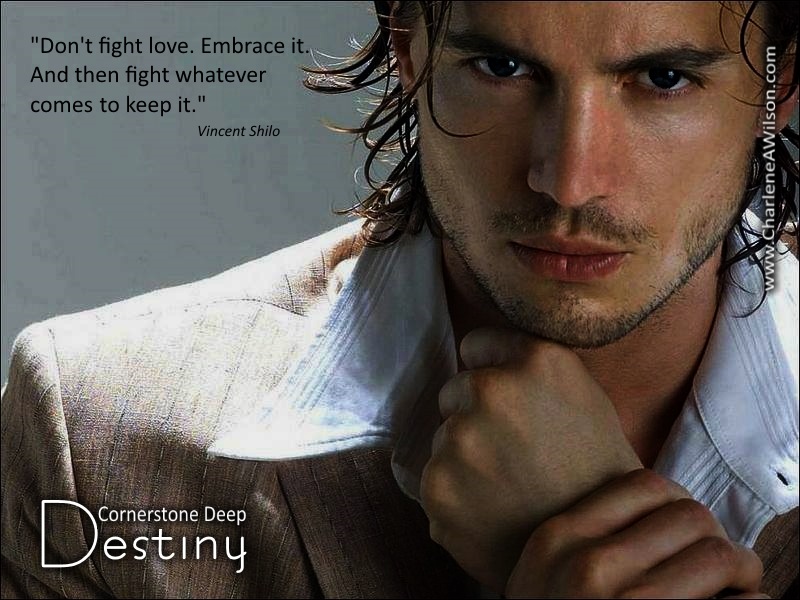 A cool breeze washed across Cole’s face as he sat beneath the apricot tree in the front yard. Dim lights of the city cast a weak halo on the skyline, a sad contrast to the once-vivid spectacle of nightlife. Their metropolis looked old, withered. Bitterness gnawed at him. The curfew.

Was the law just a step in Dressen’s plot to get what he wanted? How else could he ensure that they would consider an individual with a home and a job their next potential harvest subject?

He drank a lengthy swig of liqueur from the bottle in his hand. The strong mix seared his throat, and heat pulsed through his chest. He growled the sensation away. Leaning against the tree trunk, he crossed his ankles and scowled. The ancient covenant gave the lawmakers the right to run their domain as they saw fit. But to abuse the power for personal gain breached the gods’ intent—how could he have allowed time to influence his view of the matter?

The noblemen’s gradual pursuit of power over others echoed the actions of their fathers. And Sylis Shilo had ultimately paid the price for their greed.

Cole slugged another take from his drink and sent a disgruntled gaze to the city.

Mankind seemed doomed to repeat the same deeds. Short lives allowed unawareness. Warnings in history books turned into tales told at the bedsides of babes. They wouldn’t learn from their fathers’ mistakes.

Light from the front door pierced the darkness, and James stepped onto the porch. Cole set his drink down at his side and coughed to catch his attention.

“There you are.” James walked to the end of the porch and down the steps. “What are you doing out here? I figured you’d be in the lab.”

“I needed some fresh air.” He glanced at his watch. Ten-thirty. “It’s nice out tonight.”

His brother eased to the ground and set his arms on his knees. “I talked Linda into staying for a while, told her to pick out some new clothes from Bryman’s catalogue since Jarrett left her with nothing. A seamstress will come and tailor-fit them for her. She seemed happy with the idea. I assigned her a room near mine, so I could keep tabs.”

Cole nodded. “She’s not going to set this aside.”

James looked out over the view.

“You know what it’ll come down to, James.”

“She’s not a subject, Cole. She has a home at her parents’ and she has children.”

Cole sighed and took another drink. He grunted. “What about a partial spell? A mild bending of will. It wouldn’t have to be a full take. Just enough to get her to look at our side of the situation.”

James leaned back onto his hands. “How would that make us any different from the Grand Marshals knowing what we know now? They abused their powers to get what they wanted. If we start bending wills to make people agree with us, we’re no better than they are.”

“We’ve already done that. How many people have we subjected to their will since we learned what’s going on?”

“They were needy and willing. The lords provide security for dedicated service.”

“Anna wasn’t needy,” Cole spat, unable to withhold his venom. Pangs of regret curdled his stomach as her frightened image shown bright in his memory. “Or willing,” he added with a deep frown. “This whole curfew law was set to lead up to her capture.”

James frowned. “I thought of that. And you’re right. Dressen led the way in getting the bill passed. But we can’t resort to their way of thinking. We’ve done enough of that. We’ve worked a Cornerstone post longer than any other sentinel. We can’t let character traits influence us further.”

“We’ve worked this post longer than any other.” Resentment boiled in Cole’s stomach, and he scoffed. “As if we had a choice.” His father’s fate passed through his mind, grazing the painful vision of the locked portal.

He looked at his brother. He could hardly make out his profile as he sat five feet from him. It was so dark under this realm’s night cover. Nostalgia tugged at his heart. Meridian’s five moons ensured a constant glow of light indigo as they reflected blue sunrays over their home. Even at night, it was bright enough to see without aid.

James leaned forward, setting his arms on his knees again. “When they deem it time, there’ll be another portal.” His voice was low, and Cole knew he intended it as comfort. But he couldn’t help feeling forgotten by the gods. He looked away sickened by the thought.

A rattle came from the door, and they turned their attention to the porch. Linda quickly hopped outside and scampered down the steps. She rushed across the wide lawn to the iron gates at the end of the drive, slipped through them, and then headed toward town.

Cole cocked a grin, and downed the rest of his drink. “Well, what do you know, the next harvest subject.” He stood and strode to the front door as he glanced over his shoulder. “Get Kid and meet me on the porch in thirty minutes. I need to brief you on what’s about to happen.”

Pausing his stride, he glanced at the dull city lights. No doubt, she’d use the park as a shortcut. He stretched out his hand, holding it there a moment, then snapped his fingers into a fist, closing Gryffin’s city gateway. It would serve them well again.

The potpourri of spring blossoms met Cole as he billowed his essence to reform in the shadows of Shilo Park. His brothers took their places at his side, and he gazed through the dark city green.

Linda looked up at the granite god sitting on the meridian cap. “Gryffin?” The innocence in her voice sounded foreign compared to the earlier discourse. A hush fell over his face. She grasped the iron bars forming the gates. “God of Conformance, I need your help.”

Cole waited in light of the entreaty. It would be blatant disrespect to interrupt such a moment.

“I’ve always given you reverence. I’ve prayed to you even in the best of times. I never asked for…” She paused and stared up at the gargoyle that sat motionless on the heavy arch.

Cole followed her gaze to the large likeness. The great creature was at least five feet tall, lounging on his forelegs. His feline backside hunched into a crouch, his broad rump rounding from the meticulously carved feathers that cloaked his back. Wings tucked to his side and laid flat against his torso, arching from his shoulders in a steep heart. His tail curled around his hindquarters and rested beside long talons that gripped the edge of the structure on the other side. Thick brows dipped severely into his round eyes, revealing the predatory personality of such a beast. The tip of his hooked beak rested just above his fledged chest as if angling down to watch as she pleaded.

Cole knew the appearance well. Though intimidating in rock form, it didn’t come close to the awe-striking appearance when he took life.

Linda caught her breath and rushed to the side of the walkway. Gathering a handful of lilies, she returned and held them up as in offering. “Gryffin,” she cried. “Protector! I beg you find favor with your child.”

Silence filled the air as her beseeching gaze traced the idol of her world. Cole felt the hush emanate from his brothers as they watched a child of Terra plead with her god.

James leaned to Cole’s ear. “Don’t give her time to lose faith Cole. You know as well as I do Gryffin won’t open those gates for her. She’s a strong-willed woman who is willing to fight for the ones she loves. She doesn’t deserve this moment.”

Linda lowered her hands. Turning, she slid along the bars to the ground.

Surprise and hope covered her face as she scrambled to a stand and gazed up at the great stone griffin.

Cole stepped into his stride; James and Vincent flanked him. Their steps echoed through the empty park. She whipped around and peered into the heavy shadows that filled the path. Her face drew shock, and she backed away, only to be blocked by the locked gates of the north entrance.

“Gryffin?” Her whispered prayer fell weak. She wavered and slid to the ground again.

As they neared, Cole stepped forward while Vincent and James held their stand a step behind.

“You’re out after curfew.”

“Y-you enforce the curfew?” Her hands trembled with her voice. “I…I thought…it was just…” She released a quick breath.

“There are things you don’t understand.” He looked into her blue eyes and slowly lifted his hand. A pale pink mist filled the air. “But you will.”

Her mouth fell slack, and she blinked away tears as the enchantment flowed past her lips. She stood, resignation replacing fear. Contentment flowed from her.

Cole slid his arm around her waist and glanced at his watch. “Lord Dressen is expecting you.”

Gripping the edge of his cloak, he furled the panel and dispersed them into the Smoke of Night. Her senses flew alongside his, mollified, subjective.

As James and Vincent joined him, he headed north to the prestigious neighborhood of Grand Marshals.